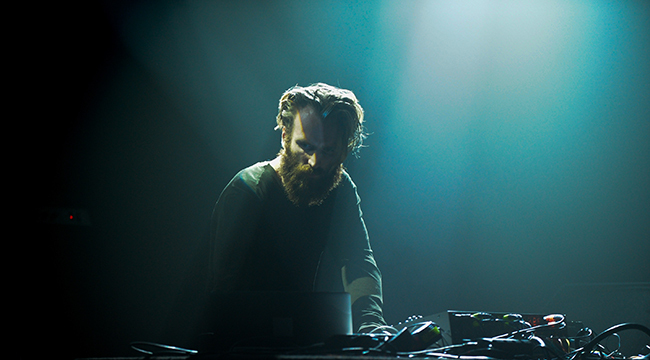 Ben Frost's new album, produced by Steve Albini, is out now, and you can listen to it in full below. In his biography for Le Guess Who? 2017, we described his music as a 'huge, piercing sound: grand and physical', and that definitely goes for 'The Centre Cannot Hold'.

"Recording in Chicago with Steve Albini at the controls, Ben Frost unleashes volleys of brutalizing electronic sound as an allegory for the grim state of the world" - Pitchfork