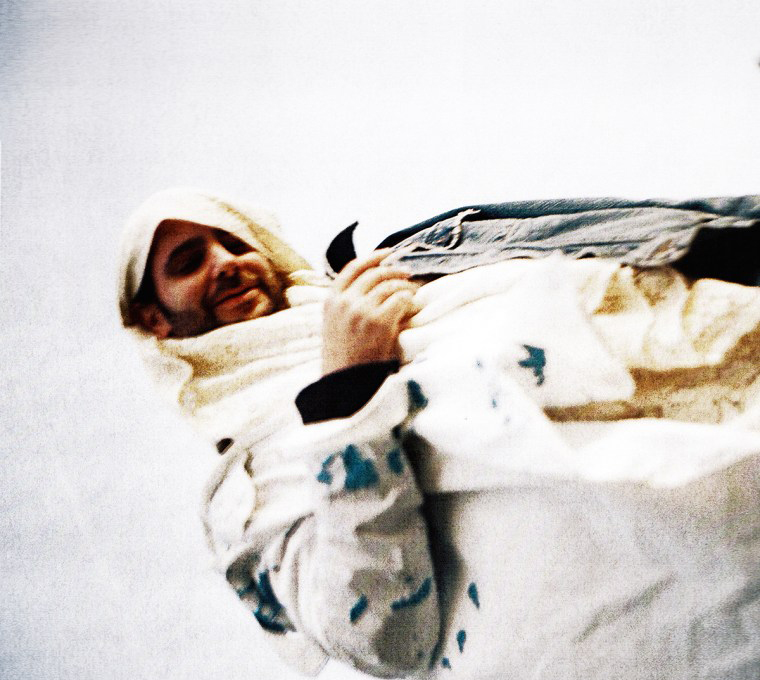 Rabit just finished his work for Björk's new album, but is now also releasing his own. 'Les Fleurs Du Mal' is out now: a record that features collaborations with Chino Amobi and Elysia Crampton. Listen to the album below:

"On his solo follow-up to Communion, Rabit indulges his fascinations with psychedelic themes in an ambitious attempt to locate his sense of self amid increasingly chaotic environments. The result is a personal milestone for the artist; a riveting tableaux of hyper sensual texture, colour and melody forming a densely detailed and layered prism through which to peer at the abyss between reality and our shared hallucinations" - Boomkat