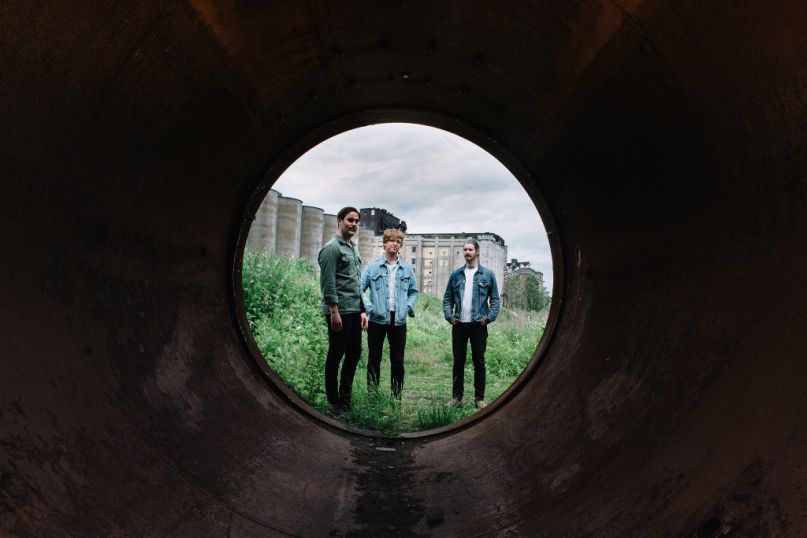 With new album 'Strange Peace', METZ frantically push their well-established sound even further, capturing the notorious intensity of their live shows. The album was recorded in just four days with Steve Albini (known for his work with Nirvana, PJ Harvey, and Pixies, amongst many others), and showcases the band's intense and brutal live sound.

Curious how the process of making the album looked like? We're now give some insight with METZ's short film of the recording process. Watch below.

"With Strange Peace, Metz have created an album that still largely has one foot rooted in the best of their past, but sees the other stretching forward into a future that is just as riotous. Long may it continue" - The Line of Best Fit