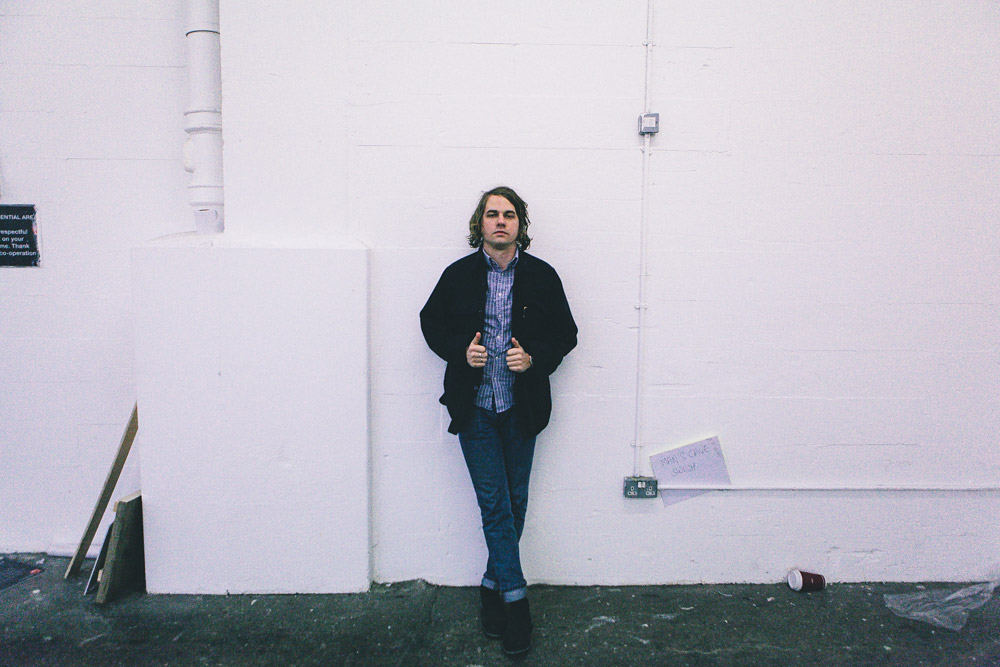 Kevin Morby wanders through Paris in his new black & white video for 'Downtown Lights' from his latest album 'City Music', released earlier this year. Watch below.

"I set out to write a simple song in the style of Townes Van Zandt and to touch on a lost soul, someone who's down-and-out, one who has lived many different existences within their lifetime. But, like a cat on its ninth life, is afraid it is all soon coming to an end, and all they can do is send a prayer that Mother Sister will come to their aid and comfort them" - Kevin Morby (via NPR)