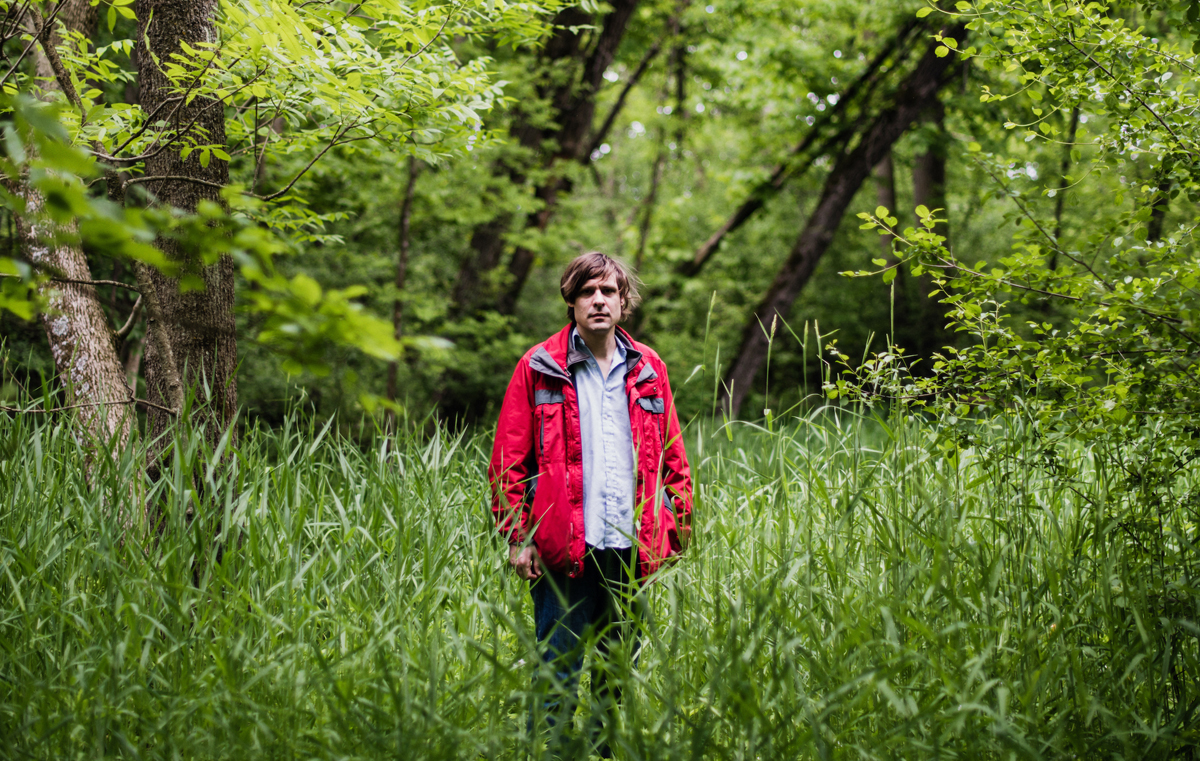 "Directed by Jennifer Juniper Stratford, the video features Maus running across the screen in football gear as swirling plumes of color follow him across a Tron-like plane" - SPIN