Watch a full live performance by Kevin Morby via KEXP 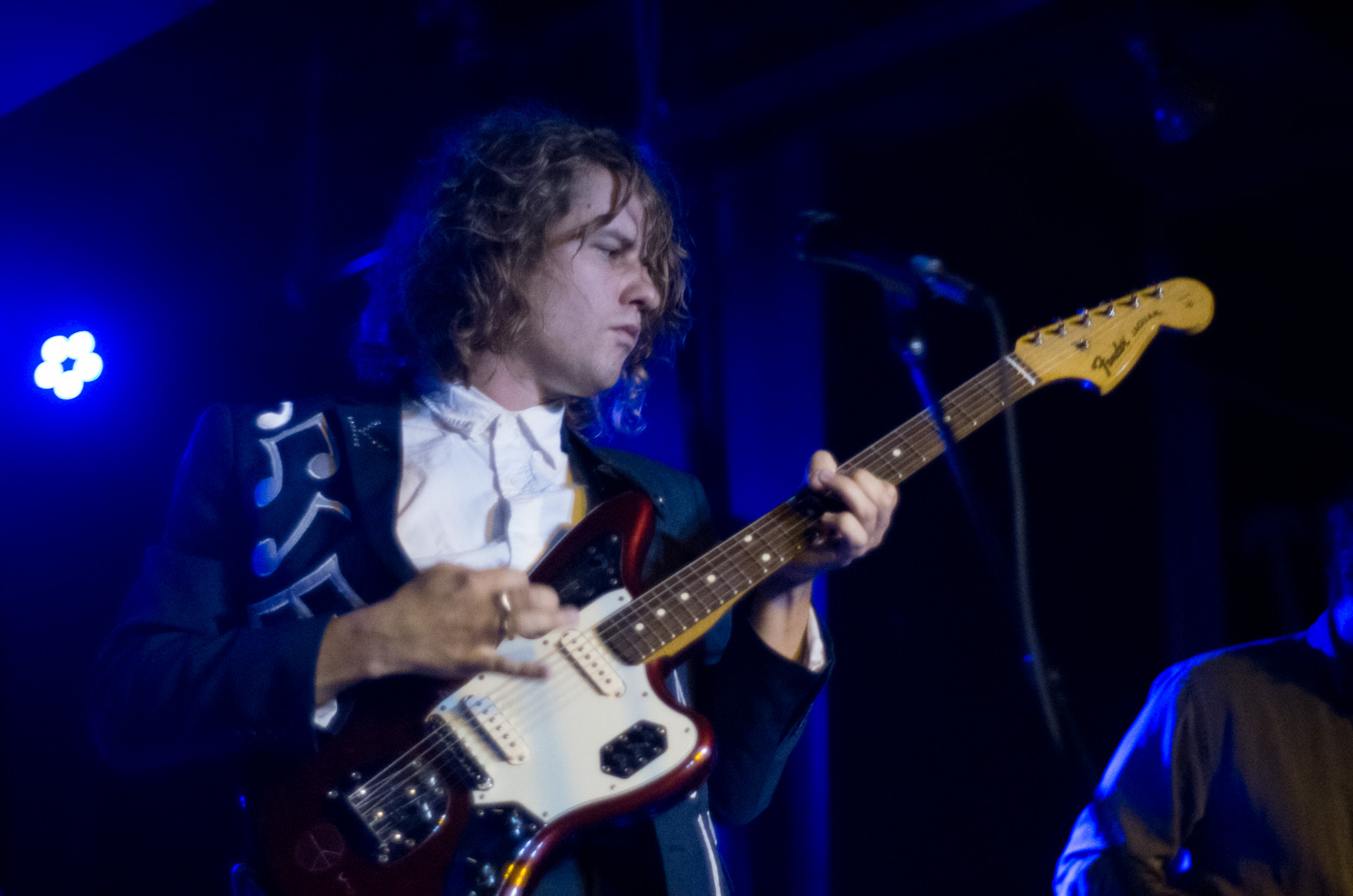 KEXP have captured a full live performance by Kevin Morby last August at The Triple Door in Seattle, and now shares the footage, featuring a lot of songs from Morby's latest album 'City Music'. Watch the show below:

"City Music is, without fail, one of the most quintessential albums of the year so far. It is the first time Morby has completed a solo project with the accompaniment of his touring band, yet this works a treat and makes complete sense since the ensemble had developed a “language of musical family” while on tour around Europe. As a result, we have a tight and refreshing body of material that engulfs the listener and takes you on multiple journeys around cities close to Kevin Morby’s heart" - The Line of Best Fit