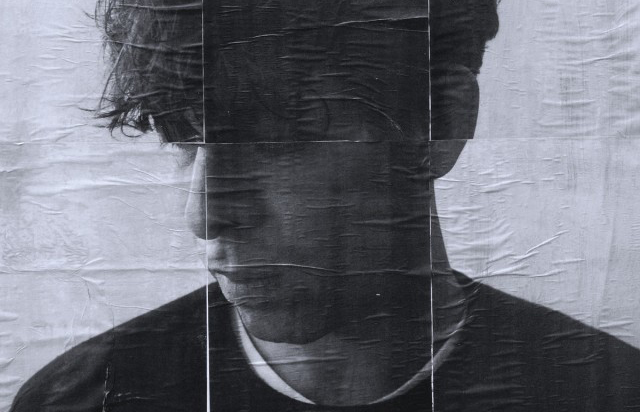 As we wrote in The Soft Moon's bio for their performance at this year's Le Guess Who?: 'Each album peels away another layer to reveal more brutal truths behind Vasquez’s industrial/postwave leanings.'

"'Criminal' is a confessional work. Through the stark lens of shame and guilt that has followed Luis Vasquez since a violent childhood growing up within the humming ambient sprawl of 80s Mojave Desert, here he documents the gut-wrenching sound of going to war with himself. Battling with his own sanity, self-hatred, insecurity, self-entitlement and grappling with the risk of these things transforming him into a person he despises, Vasquez has laid his feelings bare with this: his confession and most self-reflective work to date."