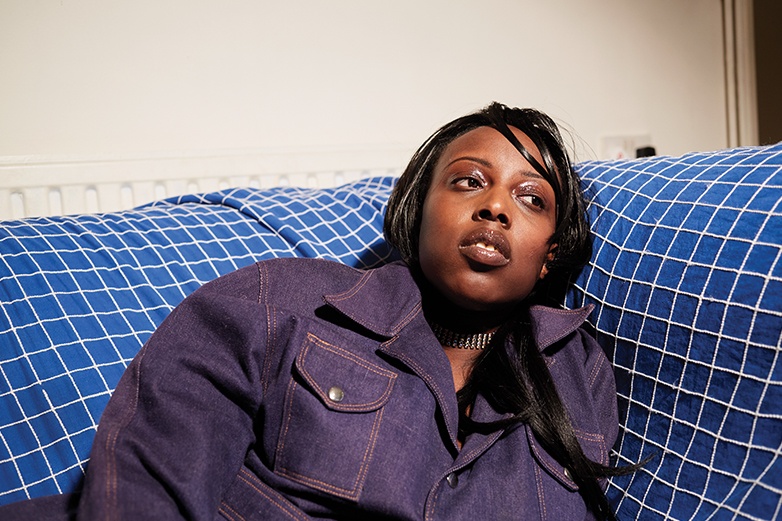 Read: The Quietus interviews Klein about her new EP and the intensity of her music

In a new interview with The Quietus, UK producer Klein discusses being a woman and a producer, and 'Tommy'; her new EP for Hyperdub. Stream a track below, and read the interview here.

"Live shows are where I can just go off, I do the most. I can recreate songs live and take one element and build on that that for like 40 minutes and I like seeing people’s faces when I’m making something live. I like someone having an idea of how I’m gonna be live, and then not actually being that. When you’re a producer and a woman, even when I’m doing stuff live, people will be like 'so who made that?' And in my head I’m like 'who else would produce it?"