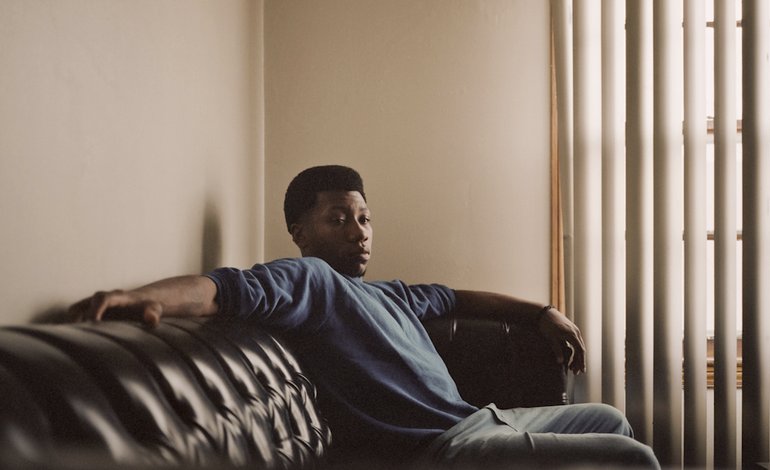 Willis Earl Beal releases his first record under his new moniker Nobody, entitled 'Turn': listen in full below. In a recent interview with Far Out Magazine he said: "On the street, I am known as "Nobody". People know me directly due to the music they experience when they pass me by. It's liberating. It seems that I'm becoming a new creature, of sorts." Read the interview in full here.

"My career has been kind of a double-edged sword the whole way. It’s not even a career. It started out that way, they tried to get me on some kind of fast track to stardom or whatever, and I was never born to be a star. I’m an anti-star, if anything" - Nobody (via Music. Defined.)

Nobody performs at Le Guess Who 2017 on Saturday, 11 November, together with a.o. Pharoah Sanders, Shabazz Palaces, Mario Batkovic, John Maus, Gonjasufi, Hieroglyphic Being, and many more.