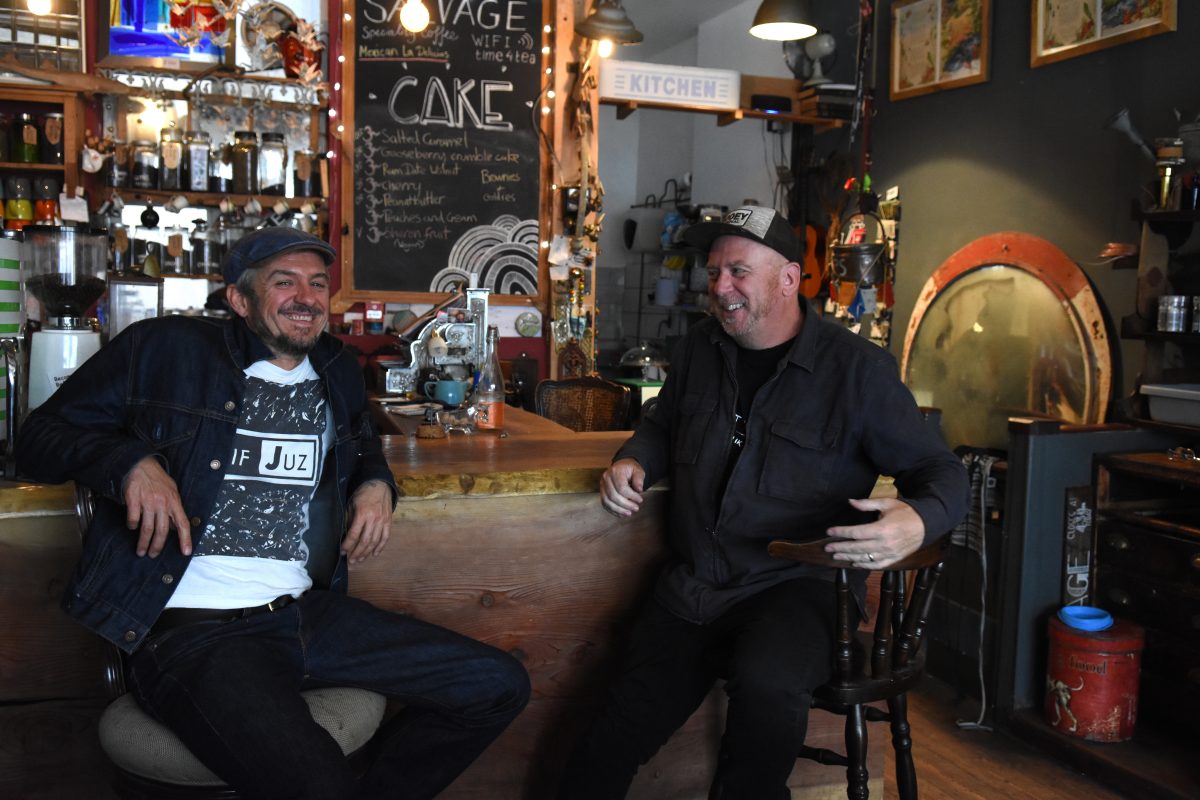 Now, the duo share the video for 'Score The Sky' (featuring The Duke Spirit's Liela Moss), as well as new song 'I Saw The Days Go By' from the album, which features Marissa Nadler on guest vocals. Listen/watch both below.

"Nadler’s voice swirls and layers above faint instrumentation on “I Saw The Days Go By,” conjuring an atmosphere that sounds the way pre-storm weather feels. “Score The Sky” is decidedly more upbeat but ominous nonetheless, pairing Moss’ airy vocals with a playfully foreboding melody" - Stereogum

While you're at it, also read Simon Raymonde's track-by-track guide through 'Ojalá' via The Line Of Best Fit.