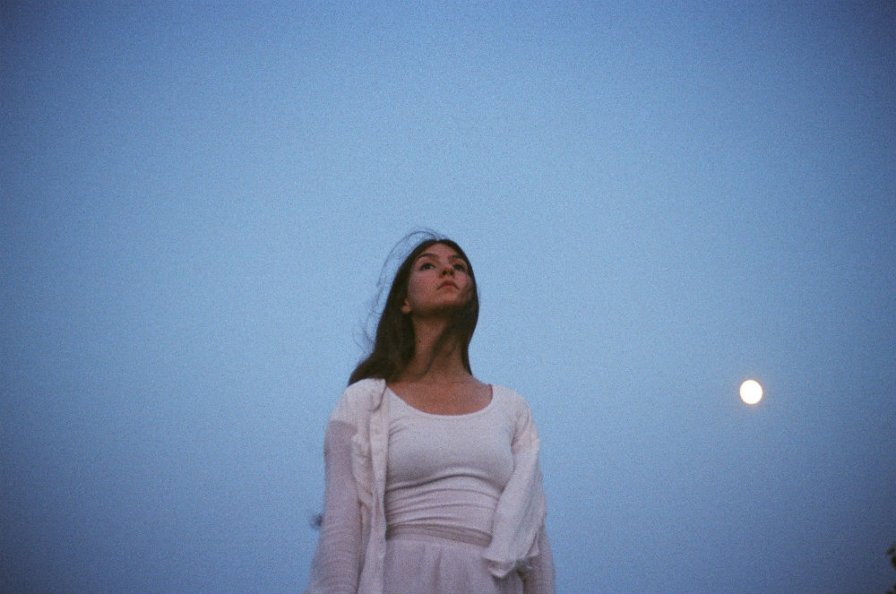 "Mering turns the former into an expansive studio-pop opus and the latter into a slow, haunting organ dirge" - Stereogum