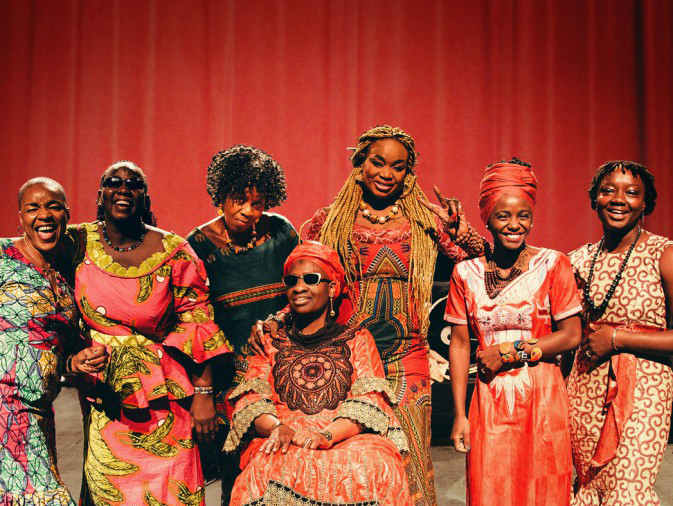 Les Amazones d'Afrique are a collective of west African musicians campaigning for gender equality. The first single from the album was 'I Play the Kora'.

"Its message, in bringing together women to sing about why they should “rise up and fight injustice because we’re all equal”, was immediately powerful; the kora, a harp-like instrument native to west Africa, has been denied to female musicians for years – only men were allowed the prestige of playing it." - The Guardian

Now, the group share their album 'République Amazone' in full: