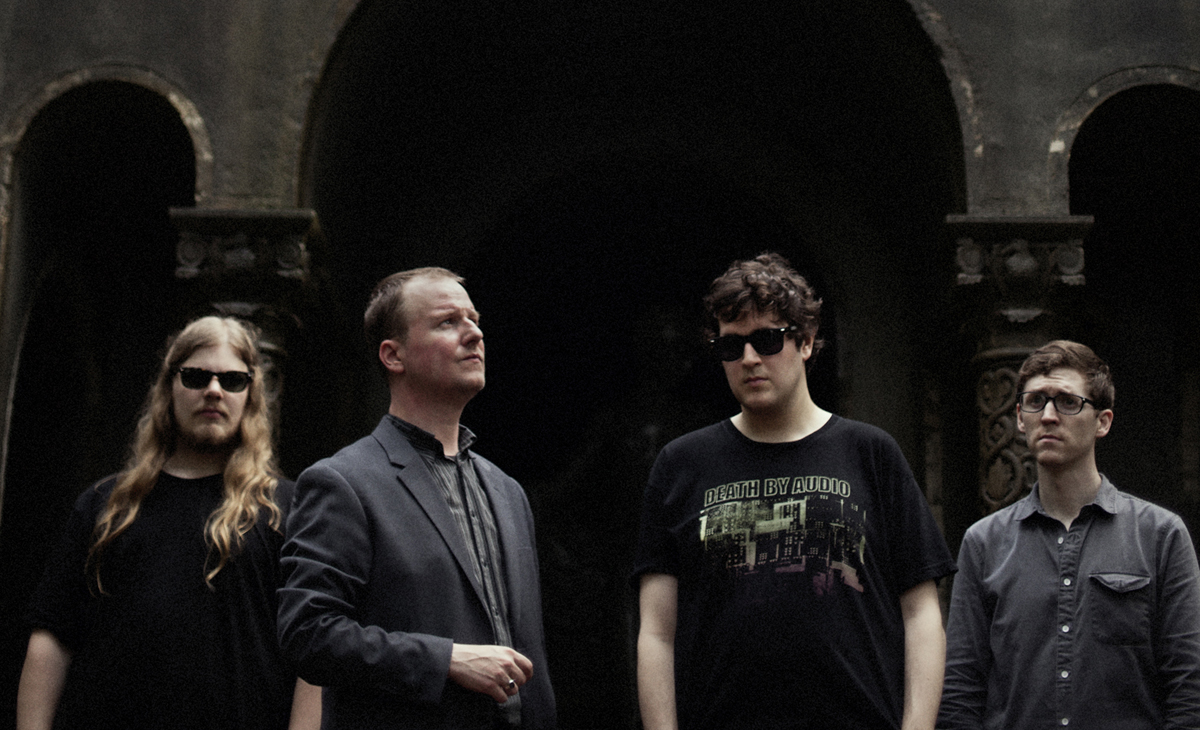 You're right, this isn't exactly a new song: Protomartyr's '580 Memories' was already published by Joyful Noise in 2015, as part of their limited edition Flexi-Disc Series. It just appeared online however, as it's also included in a new compilation from Hardly Art, called 'Hardly Released: Bedroom Recordings, Demos, Rarities, Unreleased, and Widely Ignored Material'. Listen to the song below.