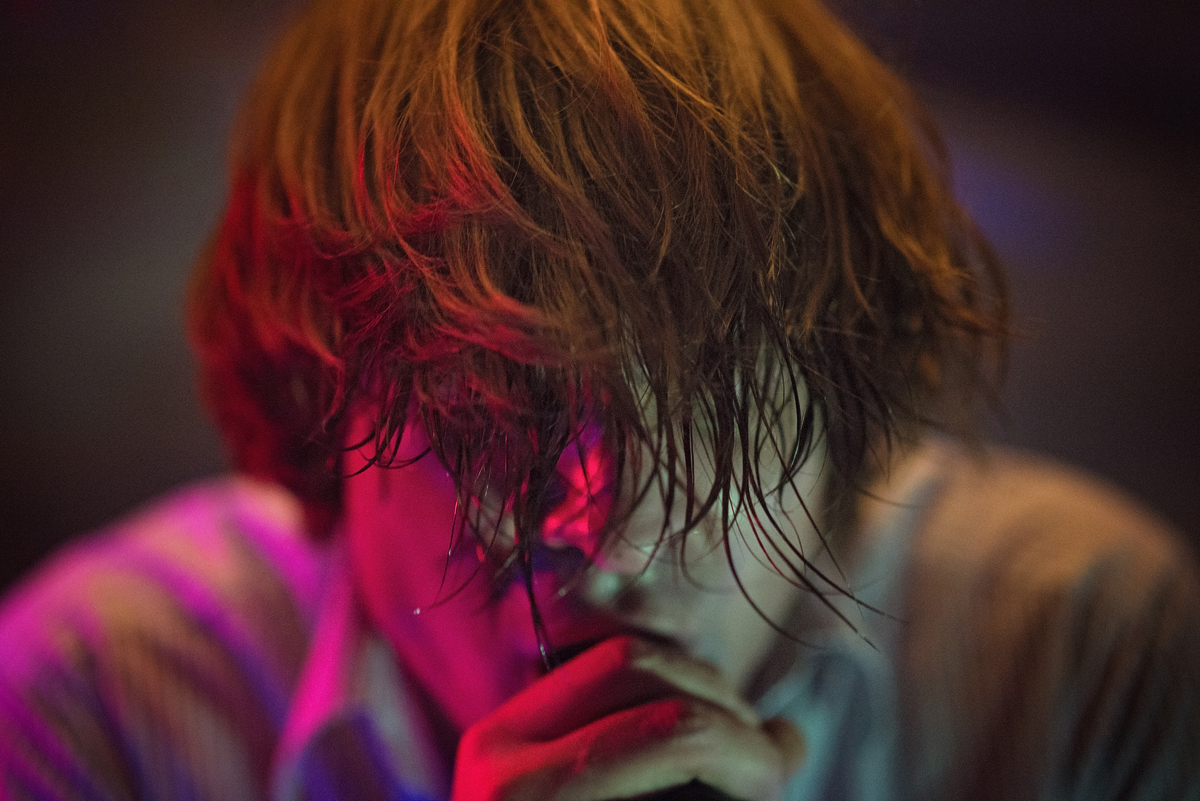 Avant-pop maestro John Maus announced his new album 'Screen Memories' late August, and now, he shares the new track 'Teenage Witch' from the album. Watch the video below, featuring footage of a very young Maus that he shot of himself in high school.

"Teenage Witch is nostalgic without being overly sentimental, suggesting a tender side to Maus as he excavates his teenage self" - Pitchfork