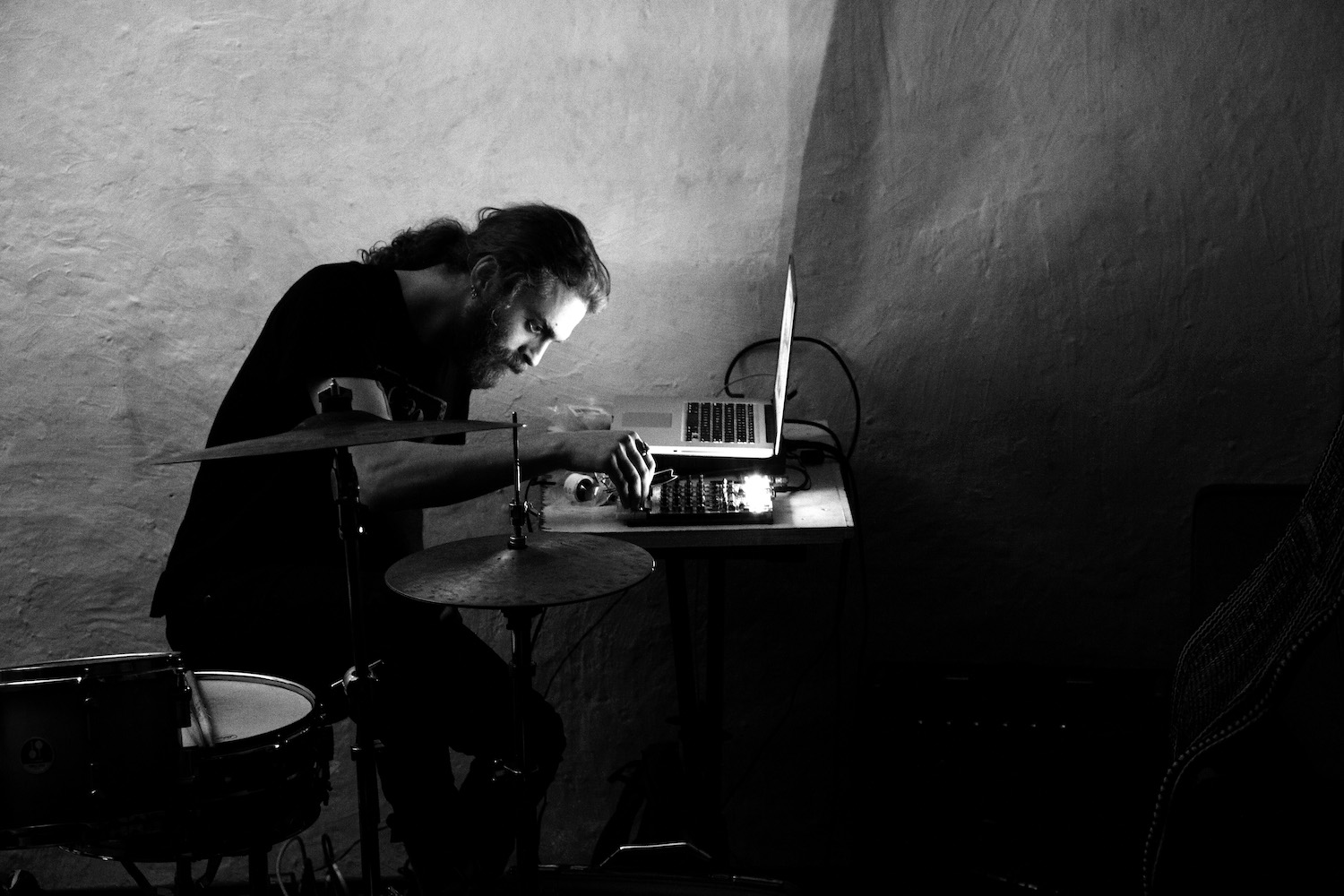 Drummer extraordinaire Greg Fox just shared a new single called 'Catching an L'. It's a track from his upcoming album 'The Gradual Expression' which will be released in September.

"His new LP, The Gradual Progression, was composed using a new program called “Sensory Percussion,” which hooks up a drum kit to a computer and greatly expands the range of sound those drums can make through customizable effects and electronic wizardry." - Pitchfork