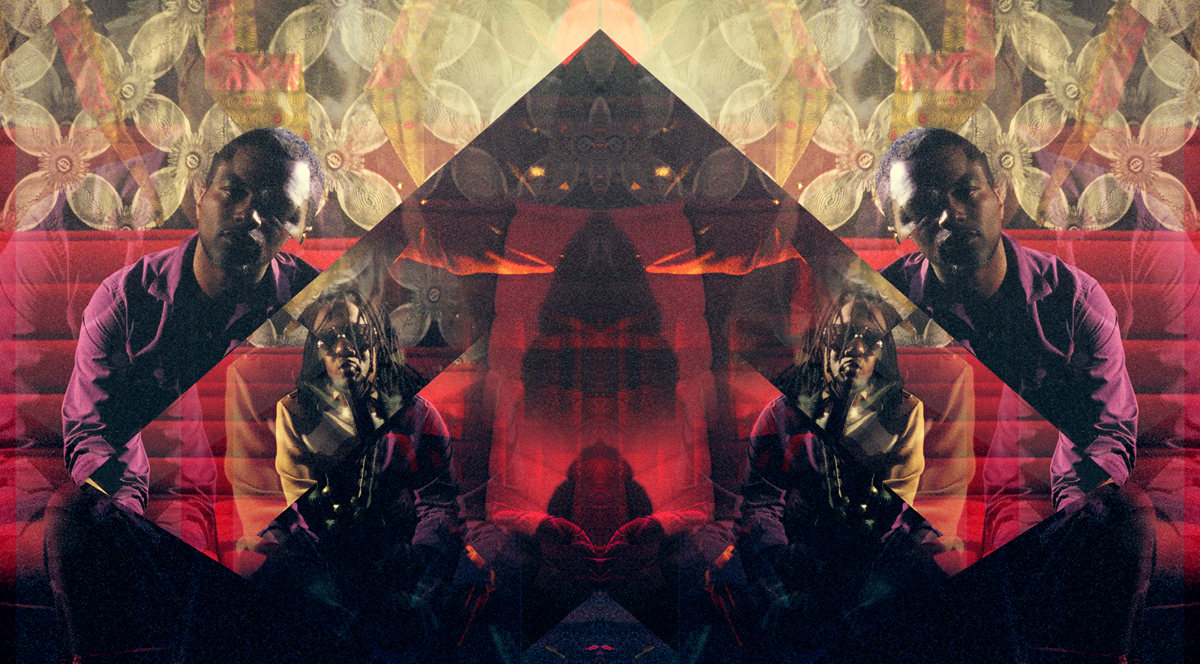 Hip hop's free spirits have announced their new concept album 'Quazarz: Born On A Gangster Star', to be released July 14th via Sub Pop. The band have now shared three singles from the album: 'Shine a Light', 'Since C.A.Y.A.', and 'When Cats Claw'. Listen to them below.