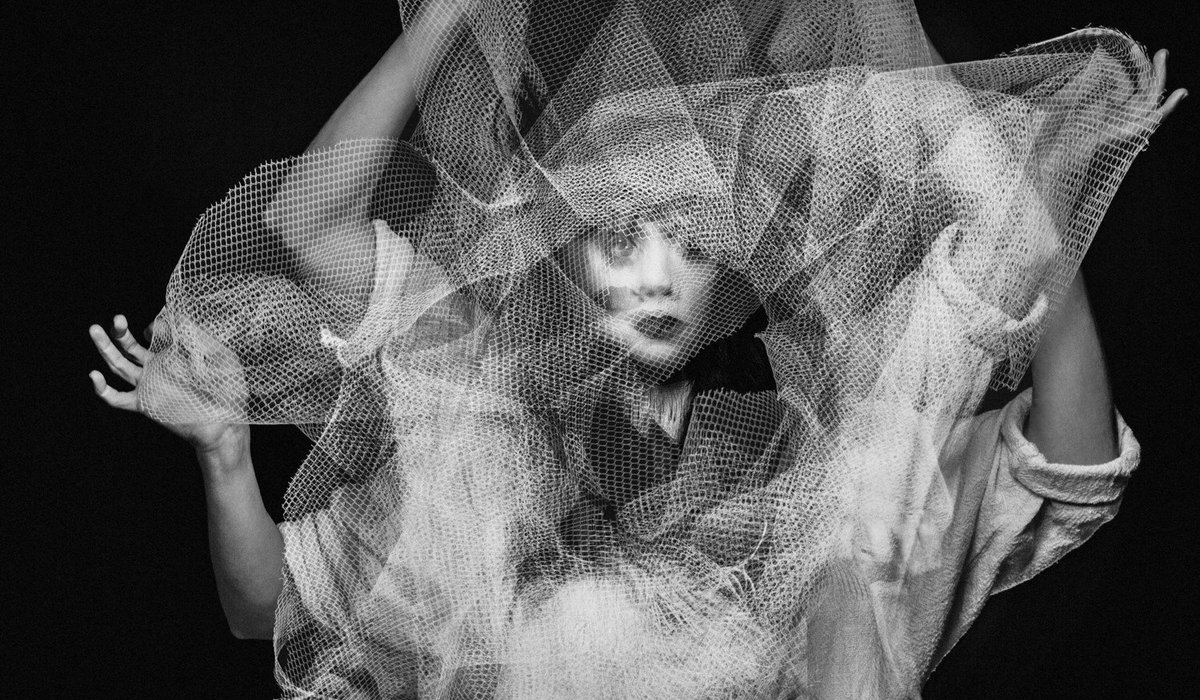 K Á R Y Y N is a producer, composer and vocalist who makes textured and emotional music, counting Björk among her admirers. Now, she shares the third installment of her 'QUANA'-series: a two-tracks release entitled 'QUANA 1:11'. Stream 'EVER' and 'Un-c2-See' below.

"Glassy, celestial vocals recalling FKA twigs on a backdrop of twitchy electronics make Quanta 1 a release that’s as ambitious as it is personal for KARYYN. It’s also as grand and cinematic as you’d expect for someone who’s spent seven years collaborating on film soundtracks and operas, including ‘Of Light’, a multimedia project with American director Samantha Shay inspired by her mentor Marina Abramovic, performed in Reykjavik and bigged up by Björk" - FACT