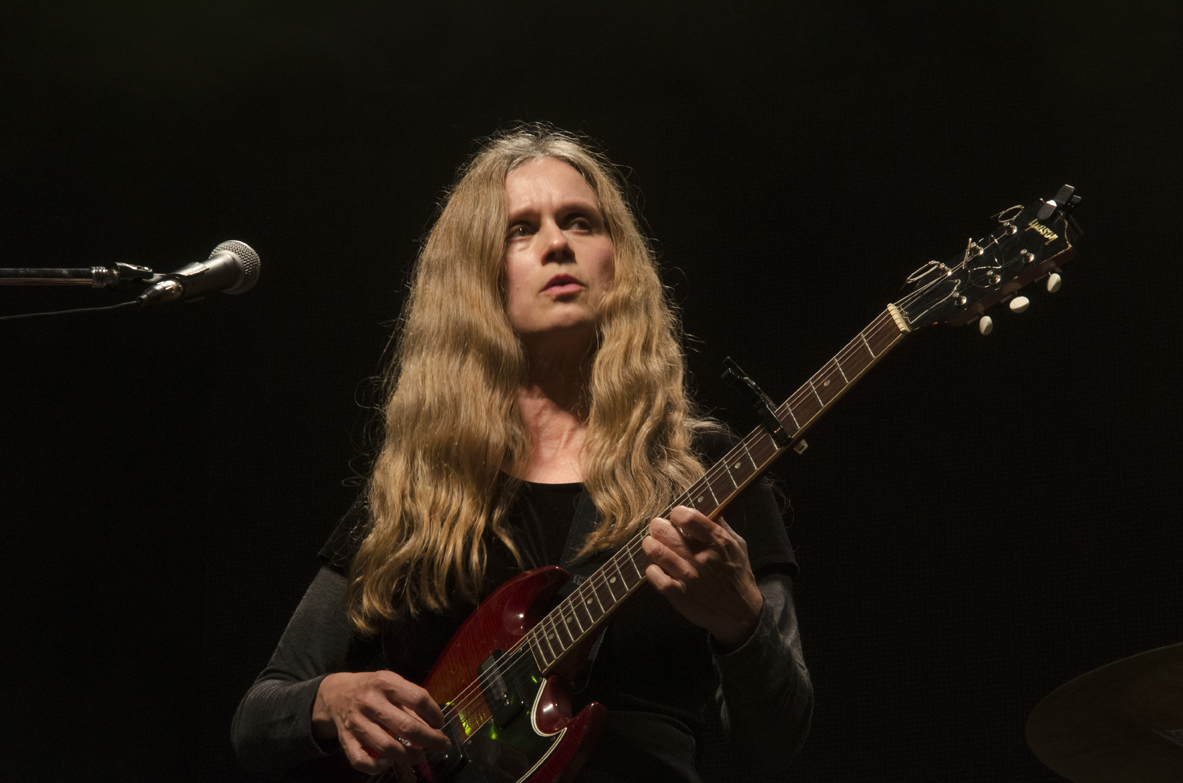 Argentine singer, songwriter and actress Juana Molina released her beautiful album 'Halo' earlier this year. During her current tour, she performed some songs from the album live in the KCRW studios. Listen here.

"Since her early gem Segundo, Molina has twisted acoustic and synthesized sound into fitful creations that underscore her narratives; with this work, she's reached a zen place where the very texture of a tone becomes its own language" - NPR