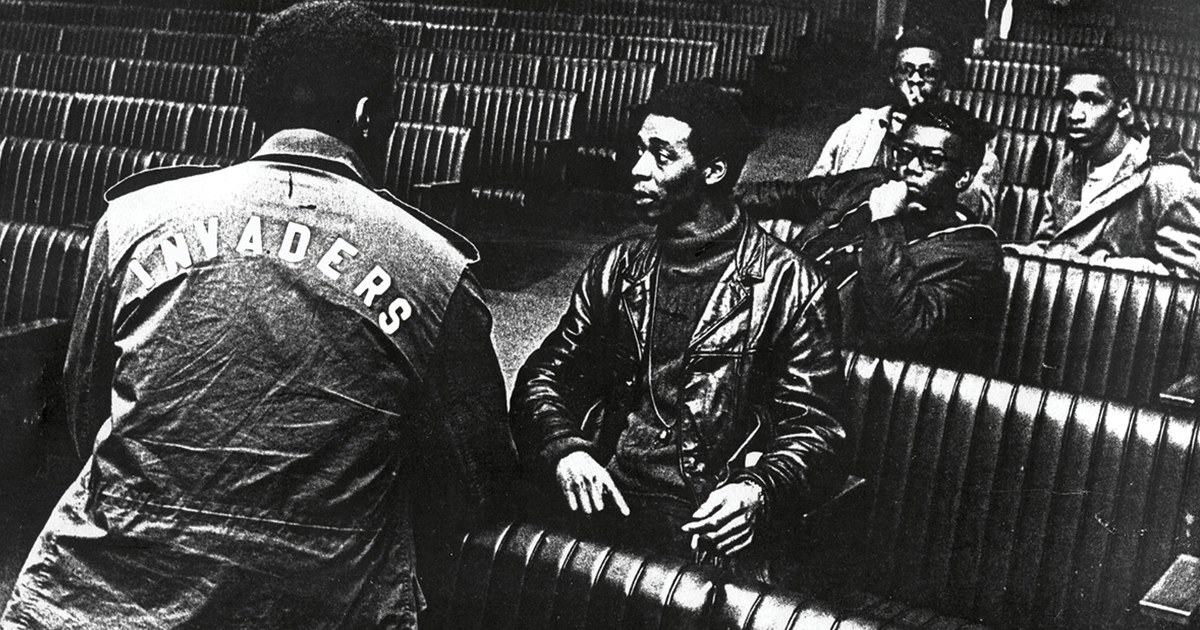 ‘The Invaders’ talks about a generation of civil rights activists who originated from Memphis in 1967, consisting of students, Vietnam veterans, musicians and intellectuals who were inspired by black leaders like Malcolm X and Stokely Carmichael. The documentary highlights the history and meaning behind this oft-overlooked group, as well as the surprising involvement with Dr. Martin Luther King. The film is scored by none other than King Khan, and sparked the artist’s idea for ‘The Black Power Tarot’. The screening includes an interview with Arish Ahmed Khan and John B. Smith, one of the founders of The Invaders.