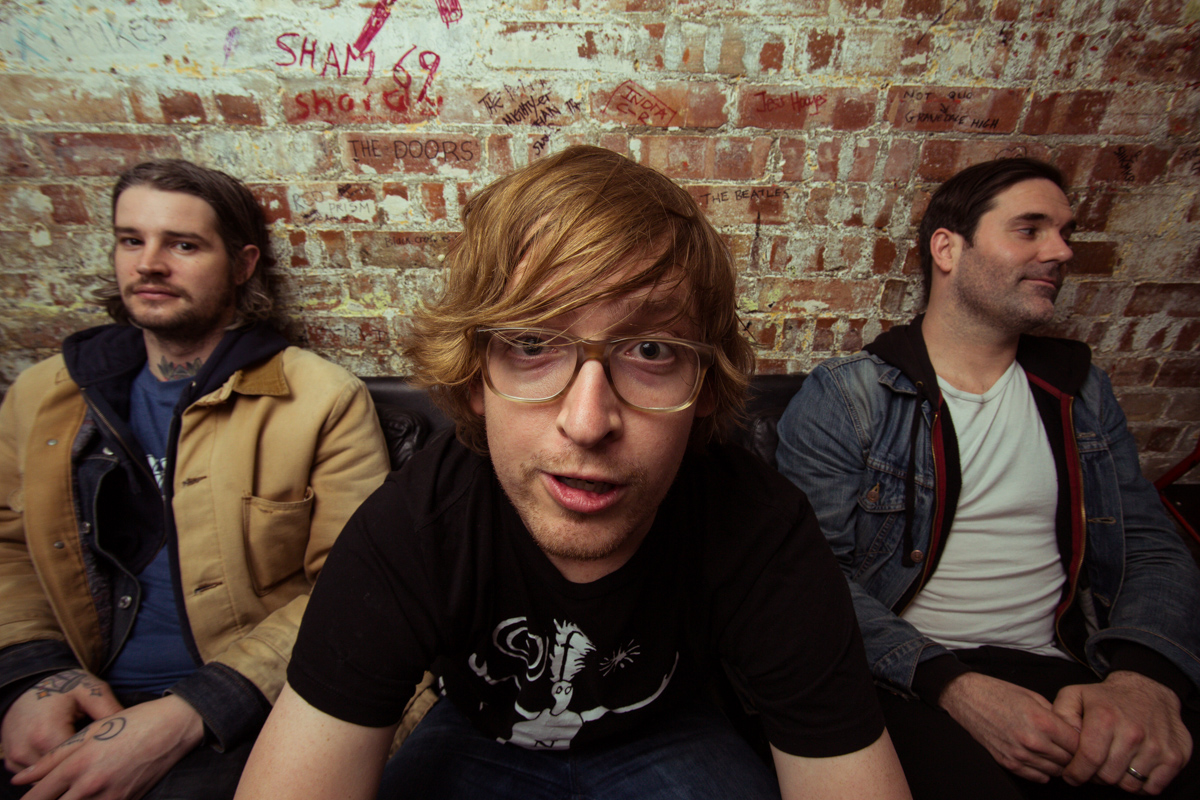 Post-grunge/noise/hardcore juggernaut METZ is back with their new, Steve Albini-produced album 'Strange Peace'. This time around, the band have captured the notorious intensity of their live shows with a record that was recorded in just four days. Stream the album in full now:

"Strange Peace is an album that doesn't need to be explicitly political to make a statement about our current chaotic climate. The opening track, "Mess Of Wires," gallops out of the gate like a malfunctioning industrial robot, a tangle of mechanical riffs and Edkins' oddly infectious chants. The band's ability to inject melody into the weirdest of places is most striking on "Cellophane." - NPR