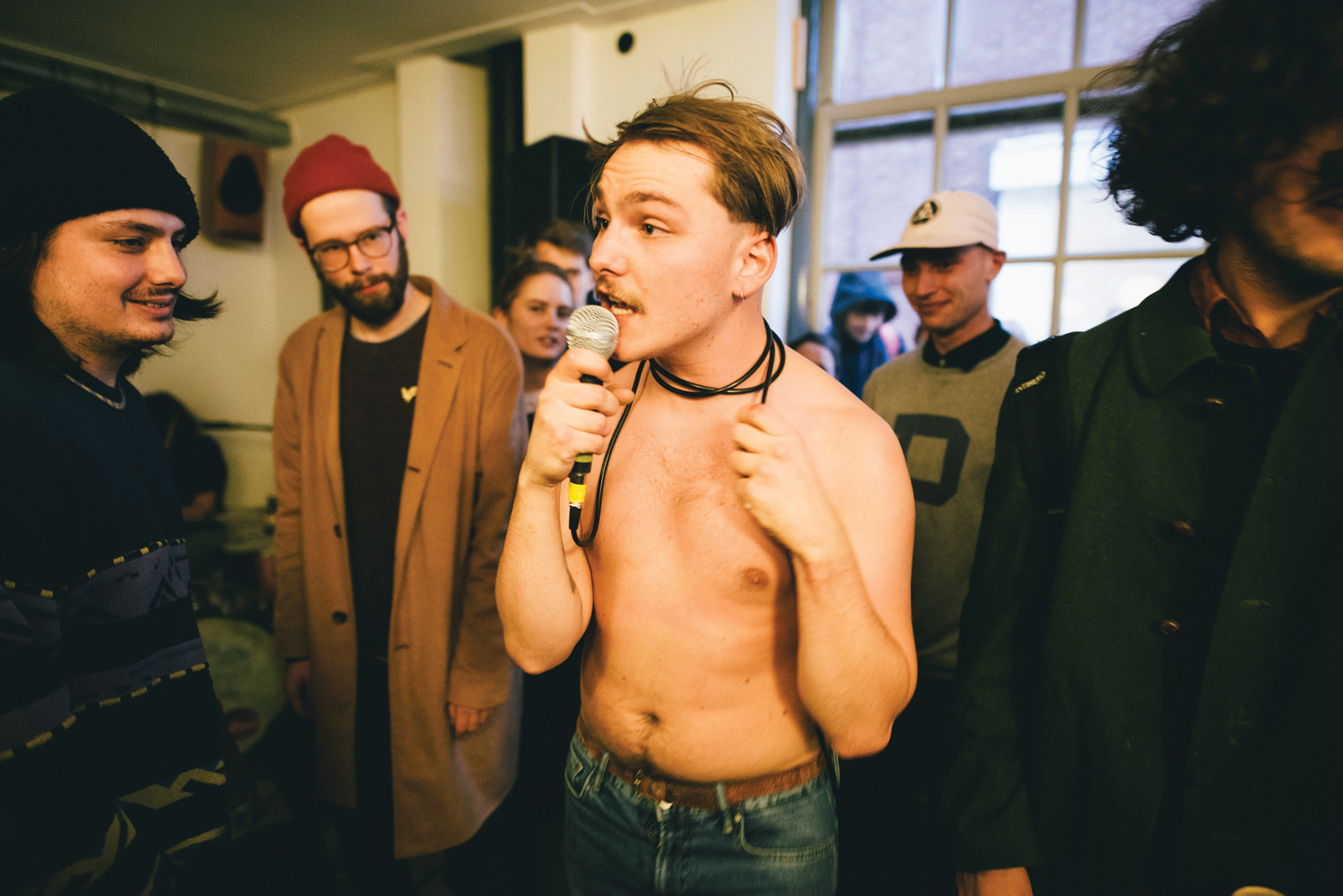 Le Mini Who? returns as part of Le Guess Who? 2018 on Saturday, 10 November. As a spin-off festival of Le Guess Who?, it transforms many of Utrecht’s local bars, restaurants, venues and warehouses into improvised venues for (mainly) Dutch underground bands to play, where people jostle for position in low-to mid-capacity locations to catch a thirty-minute set by one of the many promising bands.

This year's 10th Anniversary edition of Le Mini Who? marks the move to a new area: Rotsoord. Although we are truly sad to leave our beloved Voorstraat, especially the amazing locations, partners and people we have met there over the years, we are excited to present you this new part of town. There is no denying in the rapid urban growth of Utrecht and Le Mini Who? as a platform for the Dutch underground in the past 7 years.

Rotsoord is situated on the edge of the historical city centre: old industrial heritage such as the warehouses of Pastoe, combined with shiny new housing blocks, turn this area into a perfect next breeding ground for our festival to further explore the edges of our Dutch (underground) music scene and city. We can't wait to show you this part of town.

"Le Guess Who? isn’t just about international touring musicians, of course – it’d be remiss of them not to reward the Netherlands’ own upcoming talent, and as such there’s a plethora of fringe events such as Le Mini Who? that do exactly that." - The Skinny

As ever, Le Mini Who? is free of entrance, and will take place from 1.30 PM till 11:59 PM on Saturday, 10 November. Bands and locations will be announced soon; attend the Facebook event here.