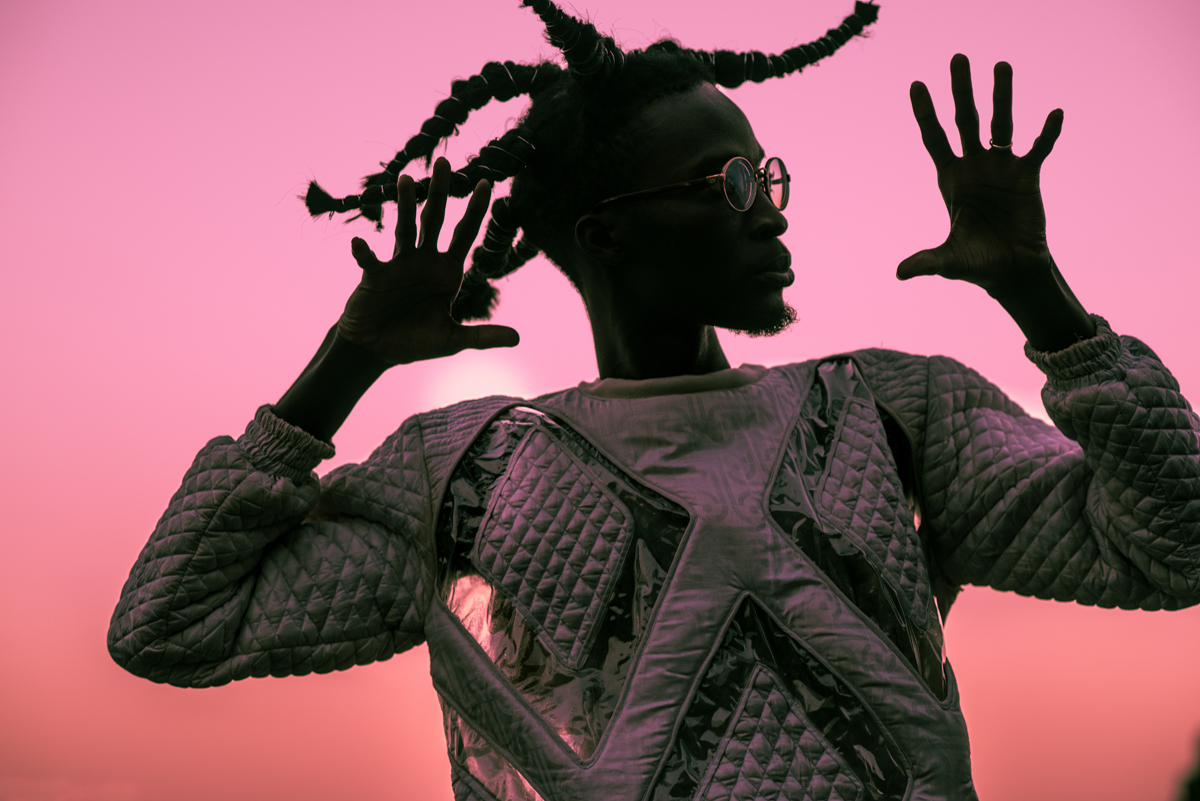 Senegalese house producer Stephen “Ibaaku” Bassene’s dazzling debut ‘Alien Cartoon’ was originally meant to be the soundtrack of a sci-fi fashion show created by fellow countrywoman and designer Selly Raby Kane. For music meant to accompany an alien attack, this record certainly has a vibrant, glossed-up sensation. Another surprise, actually, is how ‘Alien Cartoon’ spawned from a more grounded place: the rush and tumult of Dakar’s streets and alleyways.