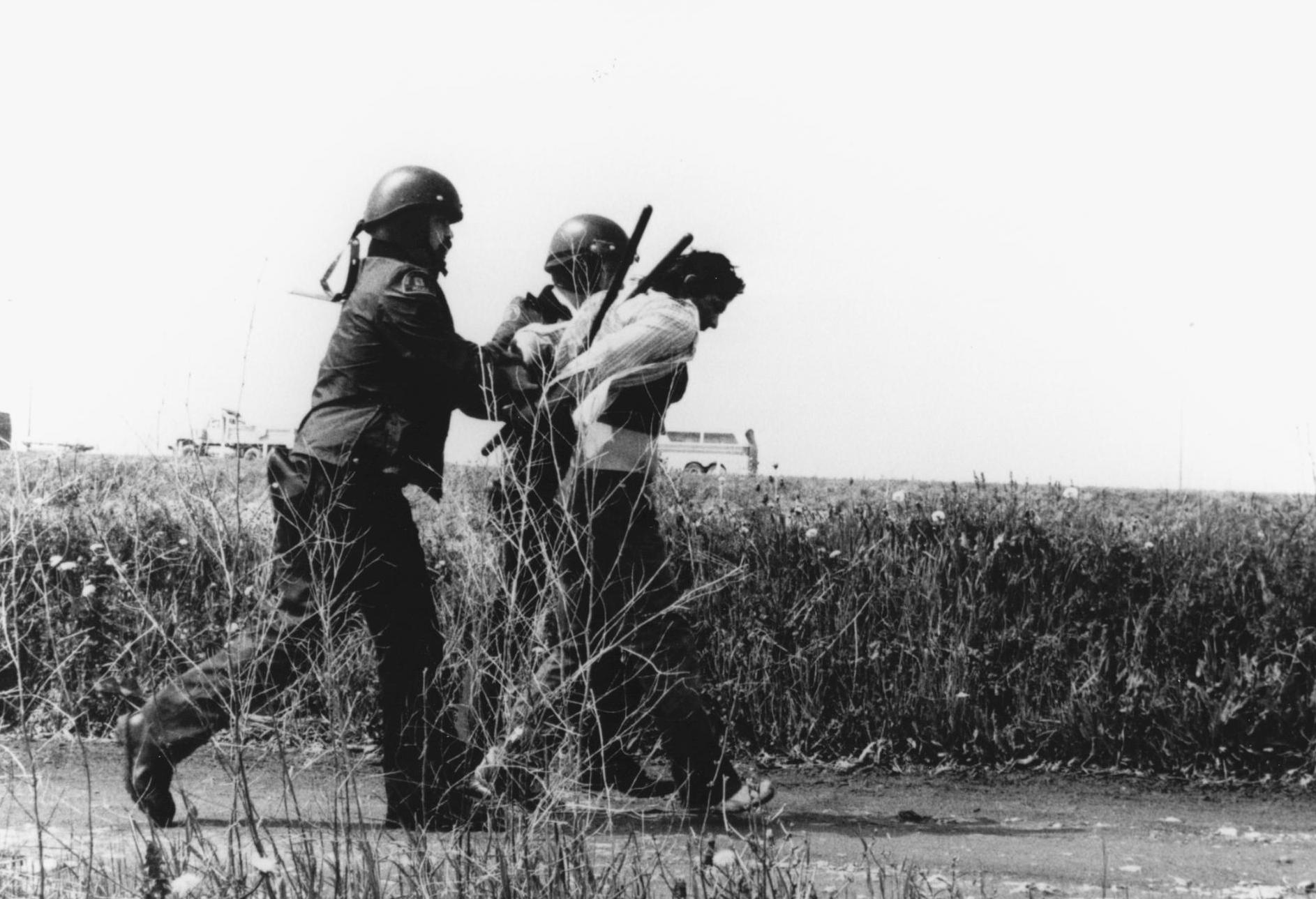 Curated by Jerusalem In My Heart

Alanis Obomsawin is a renowned filmmaker and visual artist. Before she released her album 'Bush Lady', which she will perform in full for the first time at our festival, she made Incident at Restigouche: a documentary about the raid on the Restigouche Reserve of the Mi'kmaq Indians in 1981. The reason for this violent invasion was a restriction on fishing from local Quebec authorities, while for the Mi'kmaq, fishing was a traditional and vital element of their culture.