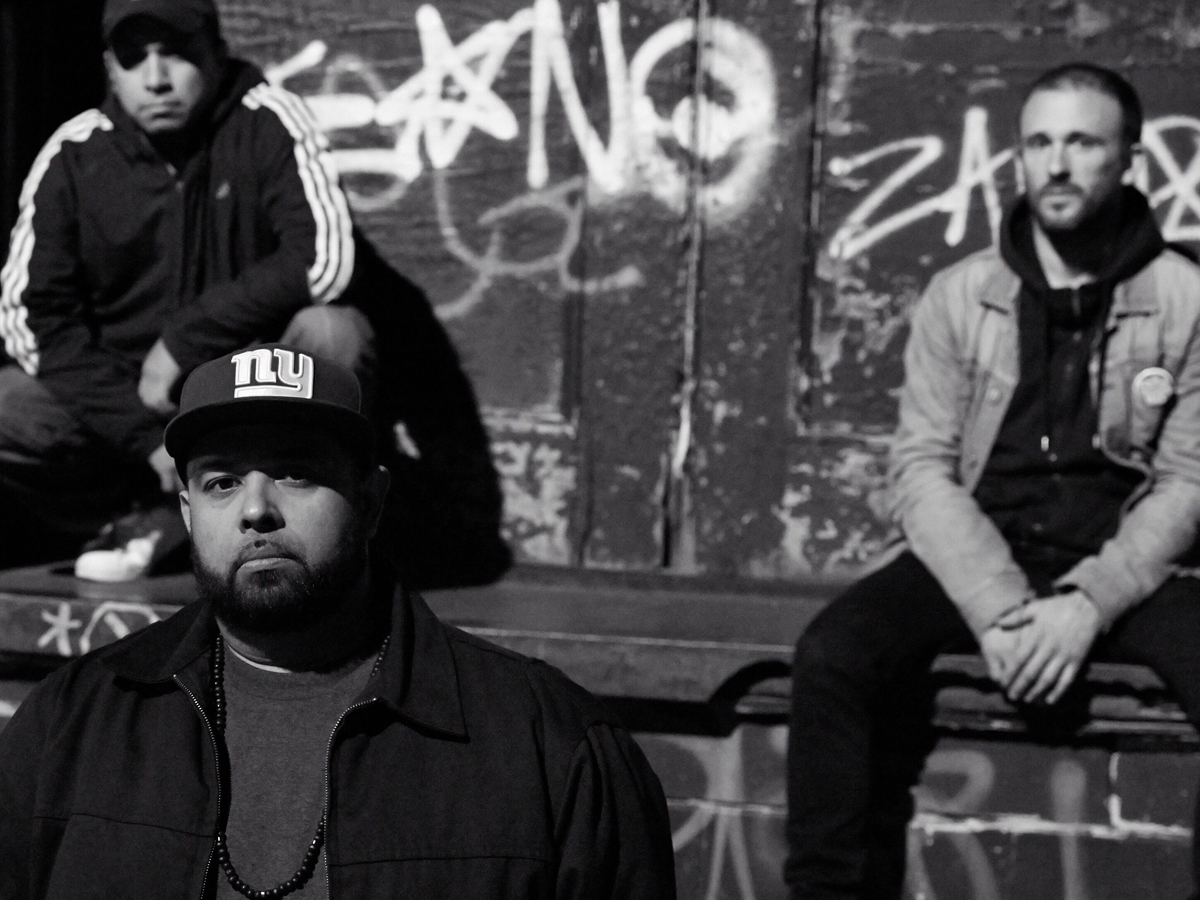 Dälek’s signature corroded rap experimentalism bubbled up with masterpiece ‘Filthy Tongue Of Gods And Griots’, released on Mike Patton’s Ipecac label. These veteran agitators have never been ones to stick within the rigid parameters of genre, holding the utmost contempt for conservative expectations. Instead, Dälek pioneer a volatile and timeless strain of hip-hop, drawing as much from My Bloody Valentine as Public Enemy. New album ‘Endangered Philosophies’, also out on Ipecac, is a work of guttural catharsis.