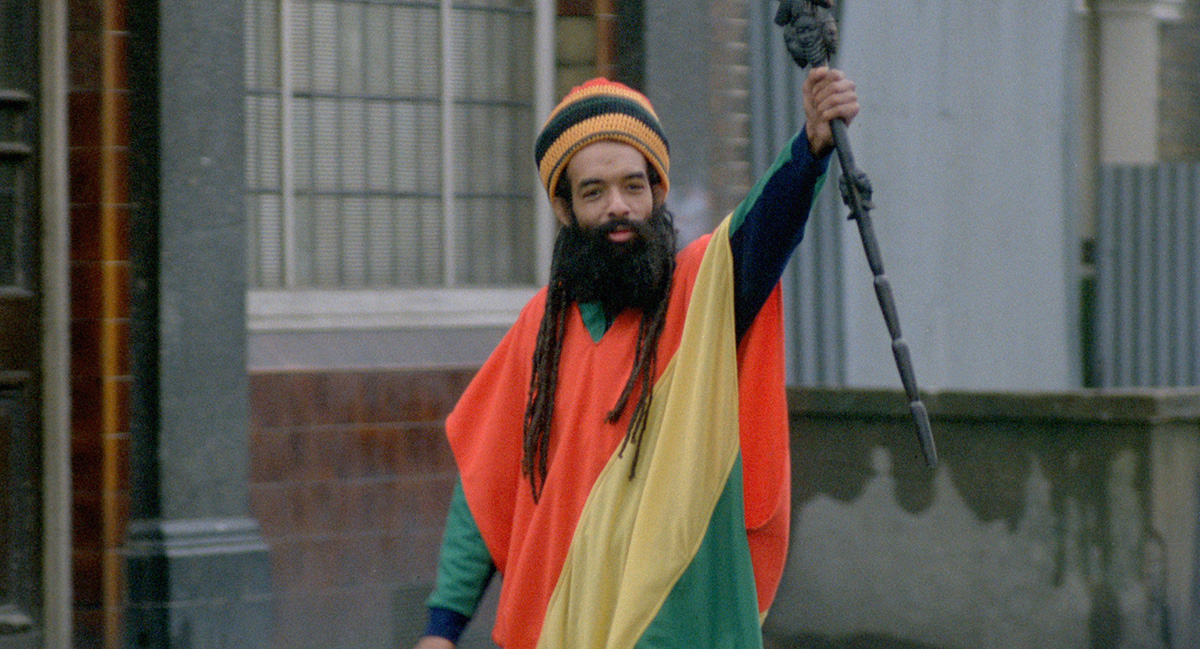 Presented by Le Guess Who? & Springhaver

Franco Rosso’s Babylon had its world premiere at Cannes in 1980 but was deemed “too controversial, and likely to incite racial tension” (Vivien Goldman, TIME OUT) that same year and was never released in the U.S., until this year. Raw and smoldering, it follows a young reggae DJ (Brinsley Forde, frontman of landmark British group Aswad) in Thatcher-era Brixton as he pursues his musical ambitions, while battling fiercely against the racism and xenophobia of employers, neighbors, police, and the National Front. Also starring Jah Shaka, operating his Sound System in a soundclash scene he directed himself.

Please note that you’ll need a free ticket to enter the film screenings at Springhaver because of limited capacity. You can get your ticket at the box office of Springhaver, during opening hours or at least 30 minutes prior to the screening (until sold out).