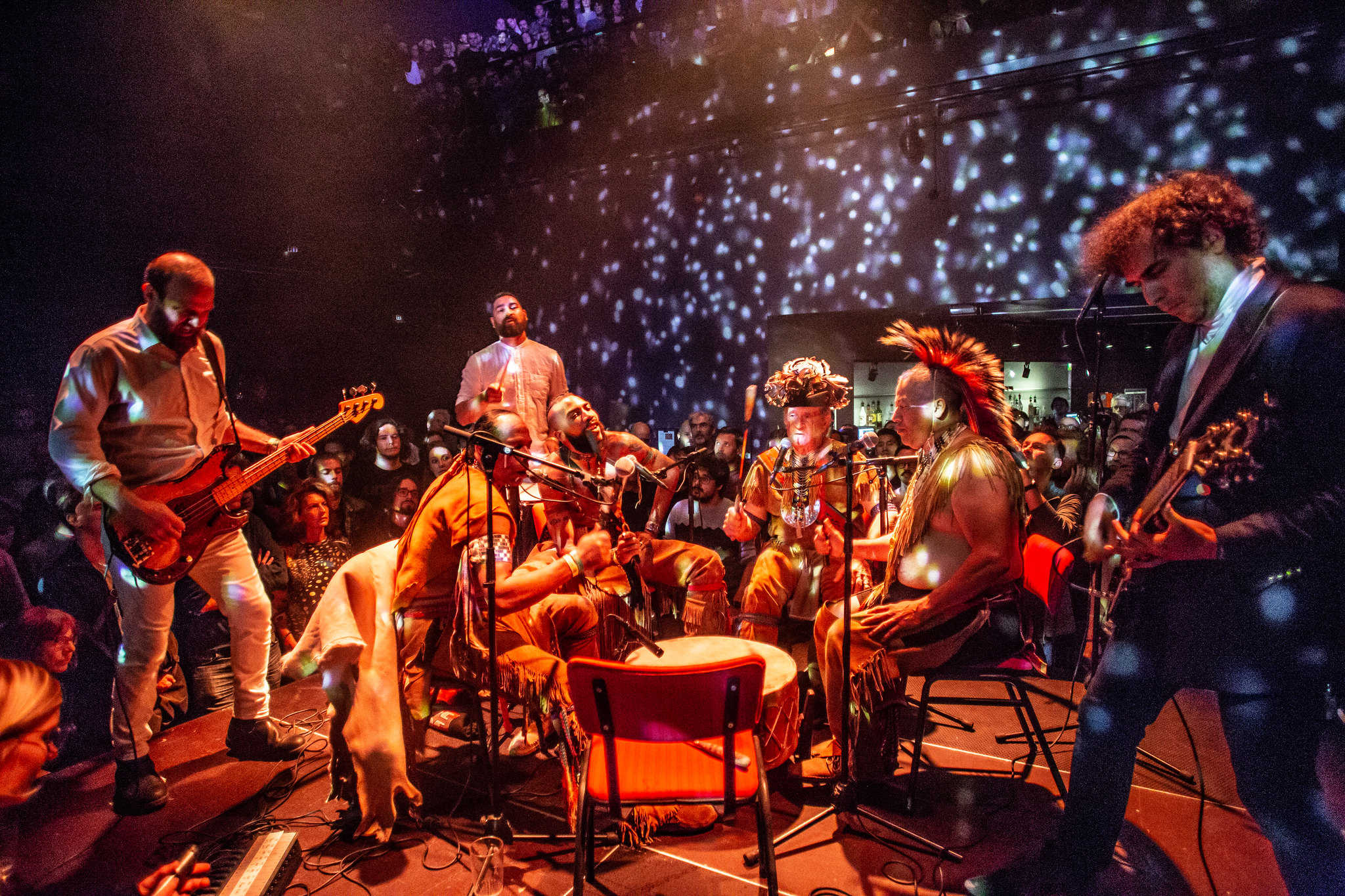 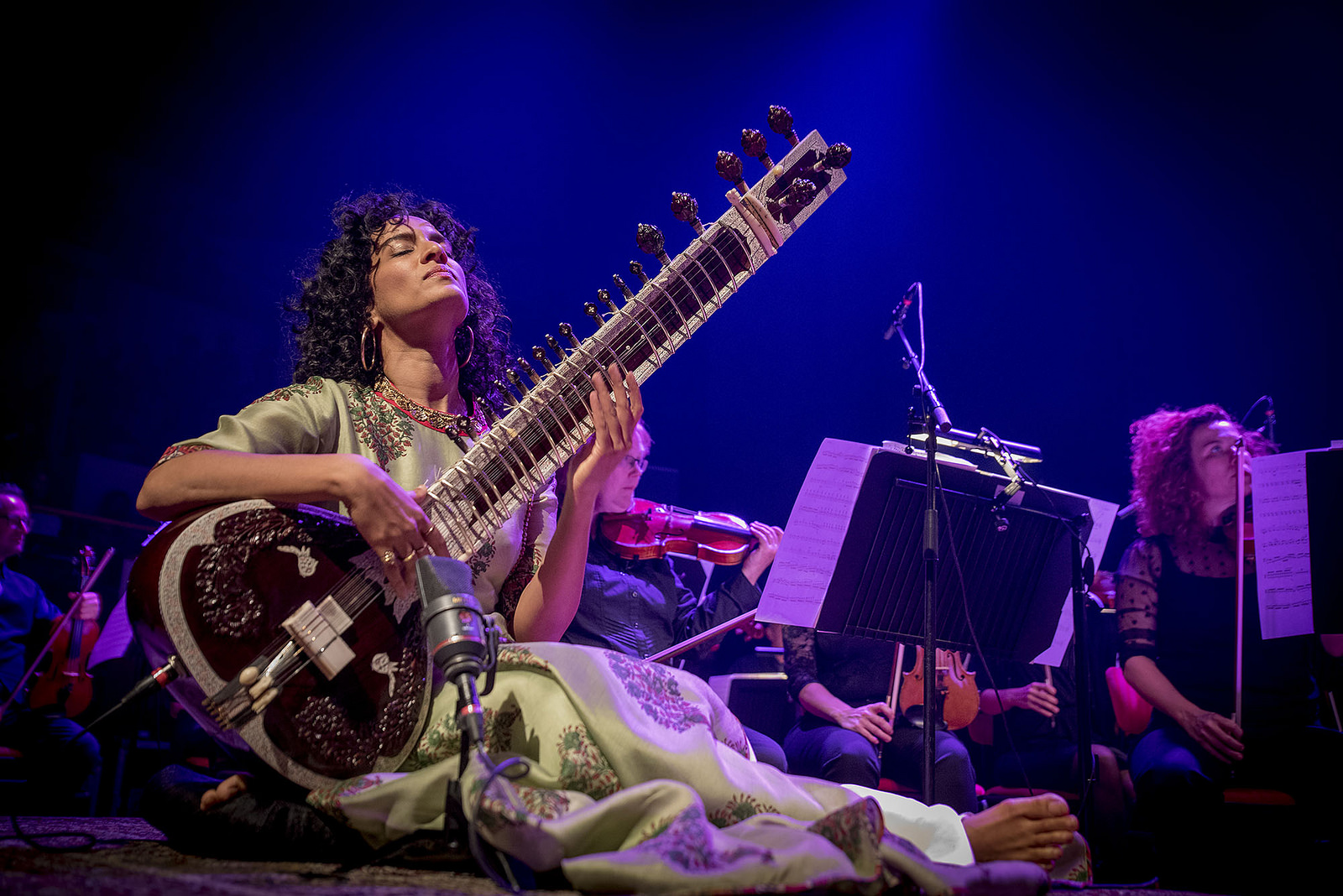 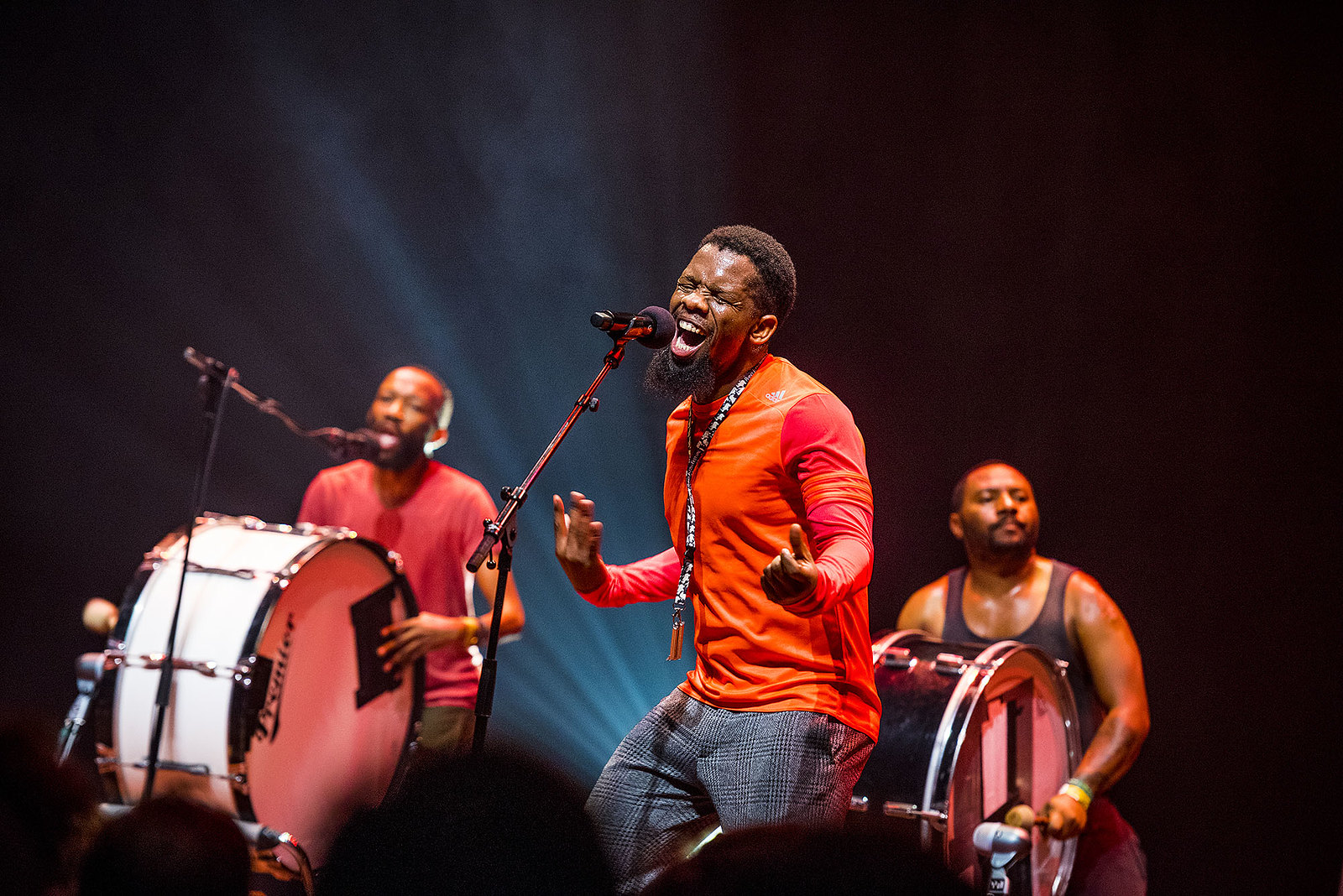 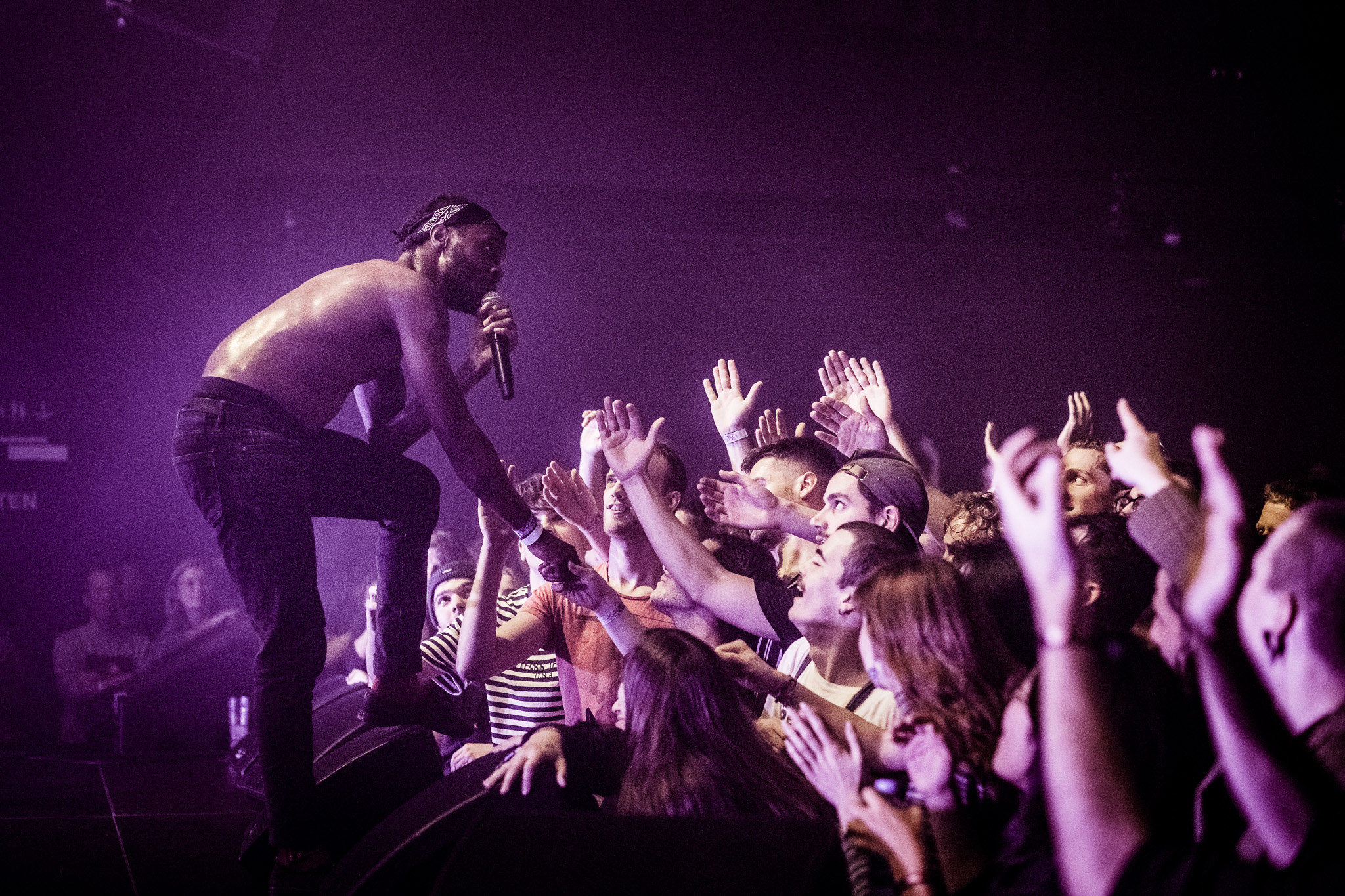 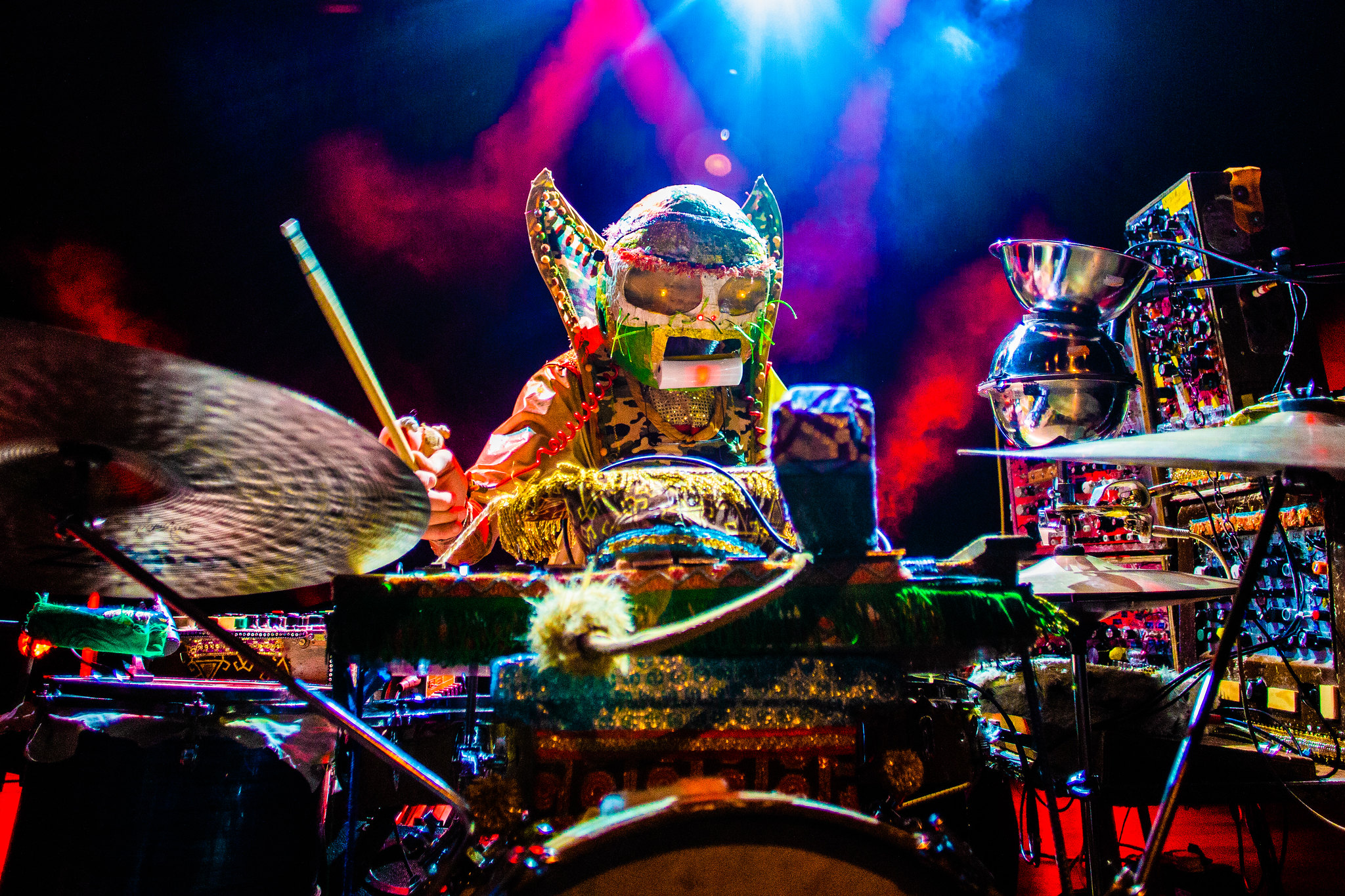 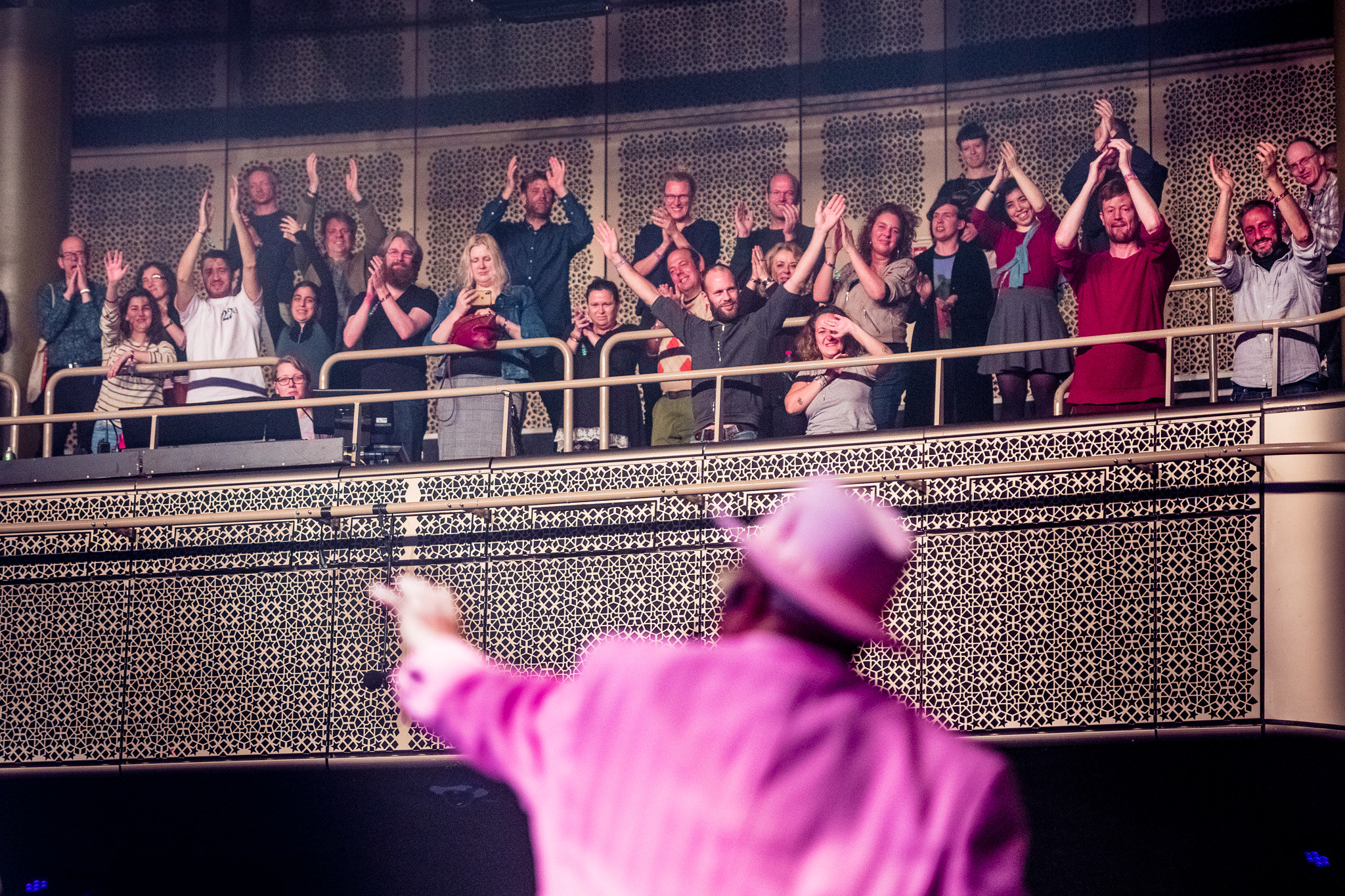 About Le Guess Who?

Unable to show videos. Please click here to accept cookies and enable embedding of videos.
“Le Guess Who? still stands out as one of the best in free-thinking, diverse and genreblurring festivals. And that’s to be endlessly praised.” - The Line of Best Fit

Le Guess Who? is a city-wide celebration of global sounds and musical boundary-crossing. The 14th edition of the festival takes place 11-14 November 2021, in the city of Utrecht, The Netherlands.

During four days, Le Guess Who? takes over the city center of Utrecht with over 200 performances set to electrify pop venues, theaters, churches, galleries and warehouses. Satellite events with music, film, visual art, photography and markets appear at cafés, hotels, restaurants, wharf cellars, de Neude square and the hidden corners of the city.

“What the Dutch festival really excels at is diversity, showcasing artists who have been blurring boundaries for decades and reminding us that a better world is possible.” - BUST Magazine

Le Guess Who? focuses on artists that feel the urge to explore and expand the boundaries of certain genres. The festival features non-western sounds, jazz, folk, ambient, drone, avant-garde, modern composed, as well as contemporary pop and rock culture, and many blended forms of these genres.

“A force for good, bringing us together and changing our minds.” - The Quietus
“A multispace, all-inclusive four days of joyful musical provocation in inviting Utrecht.” - MOJO Magazine
“An open-minded, open-hearted festival.” - Uncut Magazine